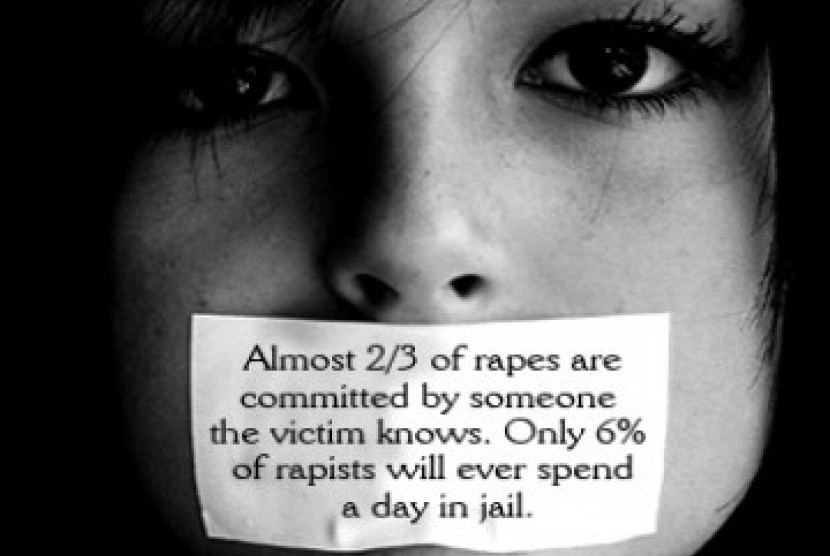 In America it is often said that “In Muslim countries, women are routinely abused by their husbands” however, more than a 250,000 American women reported that they had been raped or sexually assaulted to the police.  American women suffer 4.8 million physical assaults and rapes annually in the U.S. from their spouse or partner, and one-third of women who are murdered each year by their spouse or partner.

Even in the face of these unbelievable numbers, American legislative efforts are being made to punishment and humiliation women. These efforts are driven by Christian religious fundamentalism. Women are being denied basic sex education and contraception resulting in higher teen pregnancies:

According to the (Rape, Abuse & Incest National Network), the nation’s largest anti-sexual assault organization, only 6% of rapists will ever spend a day in jail.

Violence Against Women – It is a Men’s Issue