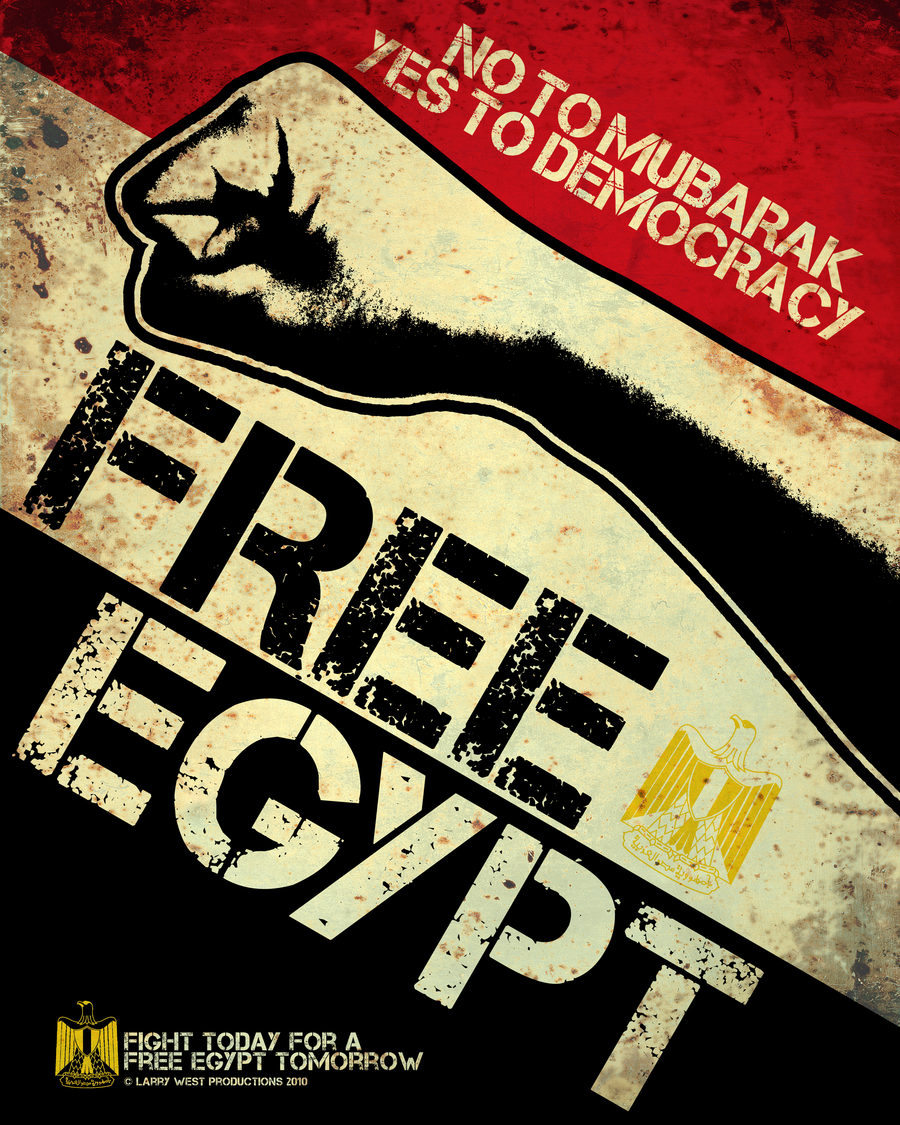 If you have been watching the news the whole world seems to be celebrating the departure of President Hosni Mubarak and the arrival of President Omar Suleiman. No elections, no vote, just an appointment by an outgoing dictator. I do not get it. If one dictator gives power to another dictator how is that democracy? What is the giant celebration about?

From 1993 until January 29, 2011, Suleiman was the Chief of Egypt’s General Intelligence Service. He was appointed to the Vice Presidency by President Mubarak on January 29, 2011, just 13 days ago. He has long been favored by the US government for his hard line anti-Islamic stance, his willingness to be tough on Iran, and he has also been long been the CIA’s main man in Cairo. He is also the favorite of Israel as he directed Egypt’s efforts to crush Hamas by demolishing the tunnels that have functioned as a smuggling conduit for supplies into Gaza.

According to a Wikileaks revelation of US diplomatic cable, titled ‘Presidential Succession in Egypt’, dated May 14, 2007:

Egyptian intelligence chief and Mubarak consigliere, in past years Suleiman was often cited as likely to be named to the long-vacant vice-presidential post. In the past two years, Suleiman has stepped out of the shadows, and allowed himself to be photographed, and his meetings with foreign leaders reported. Many of our contacts believe that Suleiman, because of his military background, would at least have to figure in any succession scenario.

In the mid-1990s Suleiman worked closely with the Clinton administration in developing and implementing its rendition program; Rendition involves kidnapping opposition suspects and transferring them to a third country for torture, trial and either imprisonment or execution. A practice which increased during the Bush Administration as Egypt became the first stop on the way to the Guantanamo Military Prison and Torture Facility in Cuba.