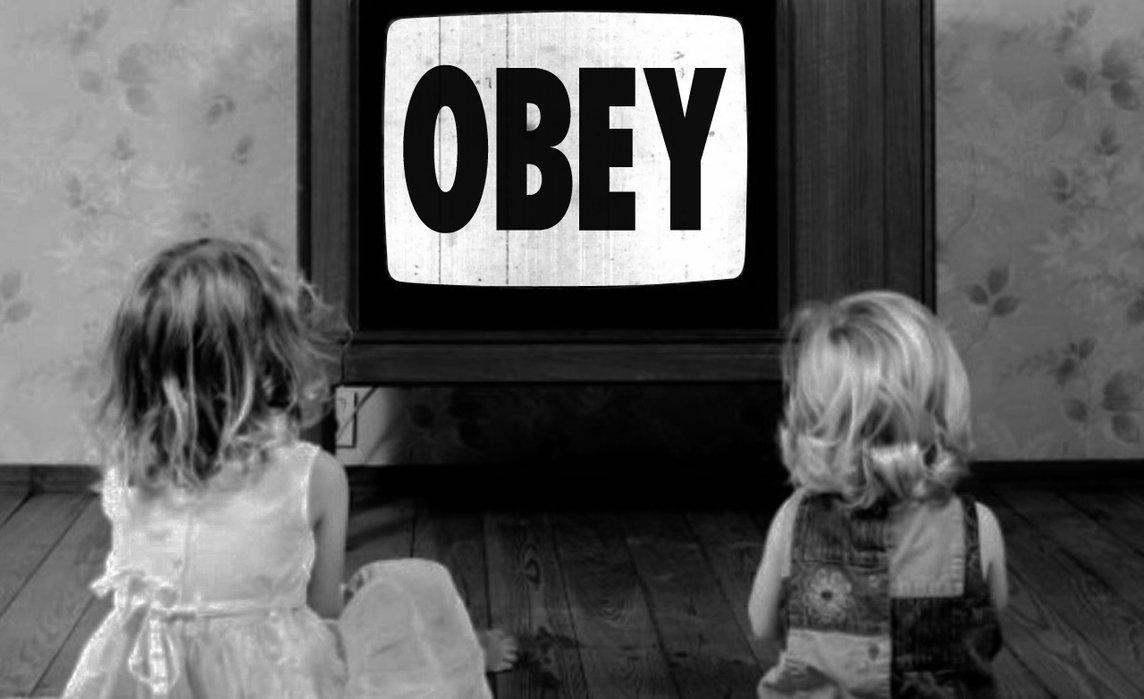 It is the job of the propagandist to change the way people understand an issue. He wants to change the public’s actions and expectations in ways that are desirable to the ruling elite. For effective propaganda to succeed, it must also become a censor of information also. Not only filling people’s minds with approved information, but preventing people from accessing opposing points of view also.

What sets propaganda apart from other forms of advocacy is the willingness to change people’s understanding through deception and confusion rather than persuasion and understanding. The leaders of an organization know the information to be one sided or untrue, but this may not be true for the rank and file members who help to disseminate the propaganda. And that is how the American Dream is sold to the public.

This tactic was used to squash any hopes of a Universal Health Care Plan for the American Tax Payers. It was also used to elect Obama, Bush, Clinton, and the list goes on. In the United States, all of the news outlets in both print and TV, are controlled by a dozen media giants. The internet is the only uncontrolled media outlet and they are working hard on bringing that under control.

Noam Chomsky’s book Manufacturing Consent is an eye opening account of how propaganda works and how America's elite have used it to rape and plunder America's wealth for their own personal benefit.