Headline News From Around the World for February 2nd, 2021

A Military Coup in Myanmar

Myanmar Burma – On Monday the Myanmar military conducted a Coup d’état and removed the government from power. The news first came from a statement aired on a military-owned television station.

The statement said the top army commander was in charge and a one-year state of emergency has been declared. The country’s civilian leader, Aung San Suu Kyi, has been detained, along with other members of the National League for Democracy (NLD) party.

The move followed a landslide victory by Ms. Suu Kyi’s party in an election in November. Reminiscent of claims by Donald Trump, the army claims that the election was marred by fraud. However Ms. Suu Kyi has urged her supporters to “protest against the coup”.

Most of the world has condemened this event but it is doubtful that will change events.

Moscow Russia – More than 5,000 people have been detained, a monitoring group says. In Moscow police closed metro stations and blocked off the city center.

Mr Navalny was jailed on his return to Russia after recovering from an attempt to kill him with a nerve agent.

He blames the security services for the attack but the Kremlin denies this.

The opposition figure was arrested after arriving in Moscow from Germany. Russian authorities say Mr. Navalny was arrested because he failed to report to police regularly because on probation for embezzlement.

No New COVID-19 Cases From After Lockdown

Perth Australia – After a single COVID-19 infection Australian officials locked-down the Perth metropolitan area and the Peel and southwest regions. of the state.

First, the good news: after conducting a record number of tests, zero local cases of COVID-19 have been detected in WA.

Western Australians absolutely smashed the record for daily COVID-19 tests – with 16,490 tests conducted across all locations.

The Police were called after a report that the girl was threatening to harm herself and her mother. Officers tried to place the girl into a police car while she resisted kicking one of the officers.

Body camera video released by the police department Sunday shows police handcuffing the girl while she repeatedly screams for her father and refuses to get in the vehicle.

“You’re acting like a child,” one of the officers says at one point.

“I am a child,” she can be heard responding.

Thank you for reading our headline news for February 2nd 2021. 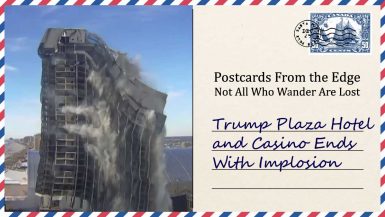 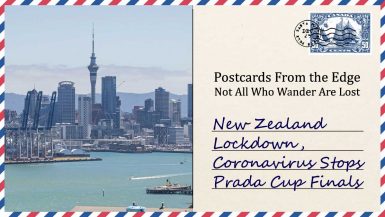 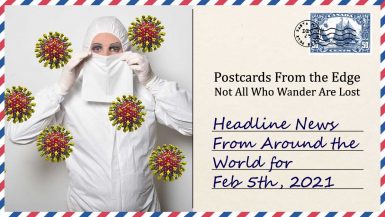