The Legend of the Seven Sleepers

The Video is of the Mosque of the Seven Sleepers or “Sept Dormants.” near Tataouine, Tunisia

This story of the seven sleepers appears to be primarily a Christian story. However, it also has variations in the Muslim, Arabic, Scandinavian, German, Hungarian, and Welsh mythology.

The basic story goes that during the time of the Roman emperor Decius, around 250 AD, seven young men were accused of Christianity.

They were given some time to recant their faith, but instead gave their worldly goods to the poor and retired to a mountain to pray, where they fell asleep. The emperor, seeing that their attitude towards paganism had not improved, ordered the mouth of the cave to be sealed.

A few hundred years later when Christianity had become the State religion the landowner decided to open up the sealed mouth of the cave, thinking to use it as a cattle pen. He opened it and found the sleepers inside. They awoke, imagining that they had slept but one day.

One of the sleepers returned to Ephesus. He was astounded to find buildings with crosses attached; the townspeople were astounded to find a man trying to spend old coins from the reign of Decius. The bishop was summoned to interview the sleepers; they told him their miracle story, and then died. 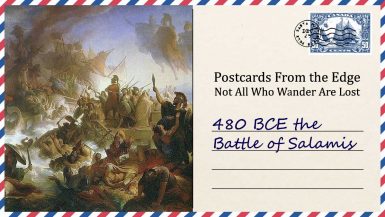 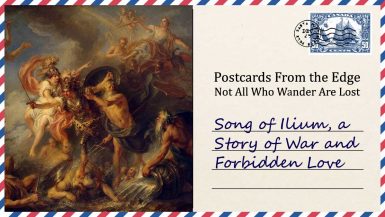 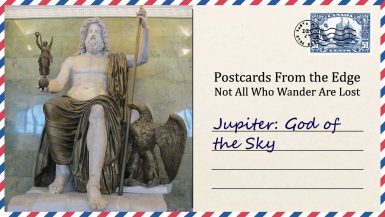